The magic of our restaurant in Madonna di Campiglio

Giovanni, originally from Lavello in Basilicata, has extensive experience in the restaurant industry. He cut his professional teeth at the Il Luogo di Aimo e Nadia restaurant in Milan, a restaurant with ** Michelin stars, and then moved to the Ristorante Capriccio in Manerba del Garda, with * Michelin star. After a brief stop at the Ristorante Il Canto of the Hotel Certosa Di Maggiano with Lo Priore, attracted by the mountain legends of the Monti Pallidi (in English, pale mountains, another name for the Dolomites), he joined the team at the Siriola in the Hotel Ciasa Salares with chef Claudio Melis.

In 2010, Giovanni experienced a major turning point in his career. He flew to Rosewood Resort at Jumby Bay in Antigua, one of the most luxurious resorts in the world, where he spent two years contributing to the opening of the new Italian signature restaurant, the Estate House.

In 2013, Giovanni heard the call of Dubai and joined the Jumeirah Group, where he opened, as chef de cuisine, the Alta Badia Dubai restaurant on the 50th floor of the Jumeirah Emirates Towers, the city’s iconic twin towers.

After much wandering between America and the Middle East, Giovanni is now the chef at the Biohotel Hermitage and the La Stube gourmet restaurant. 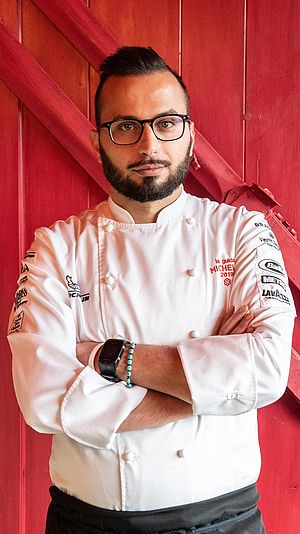 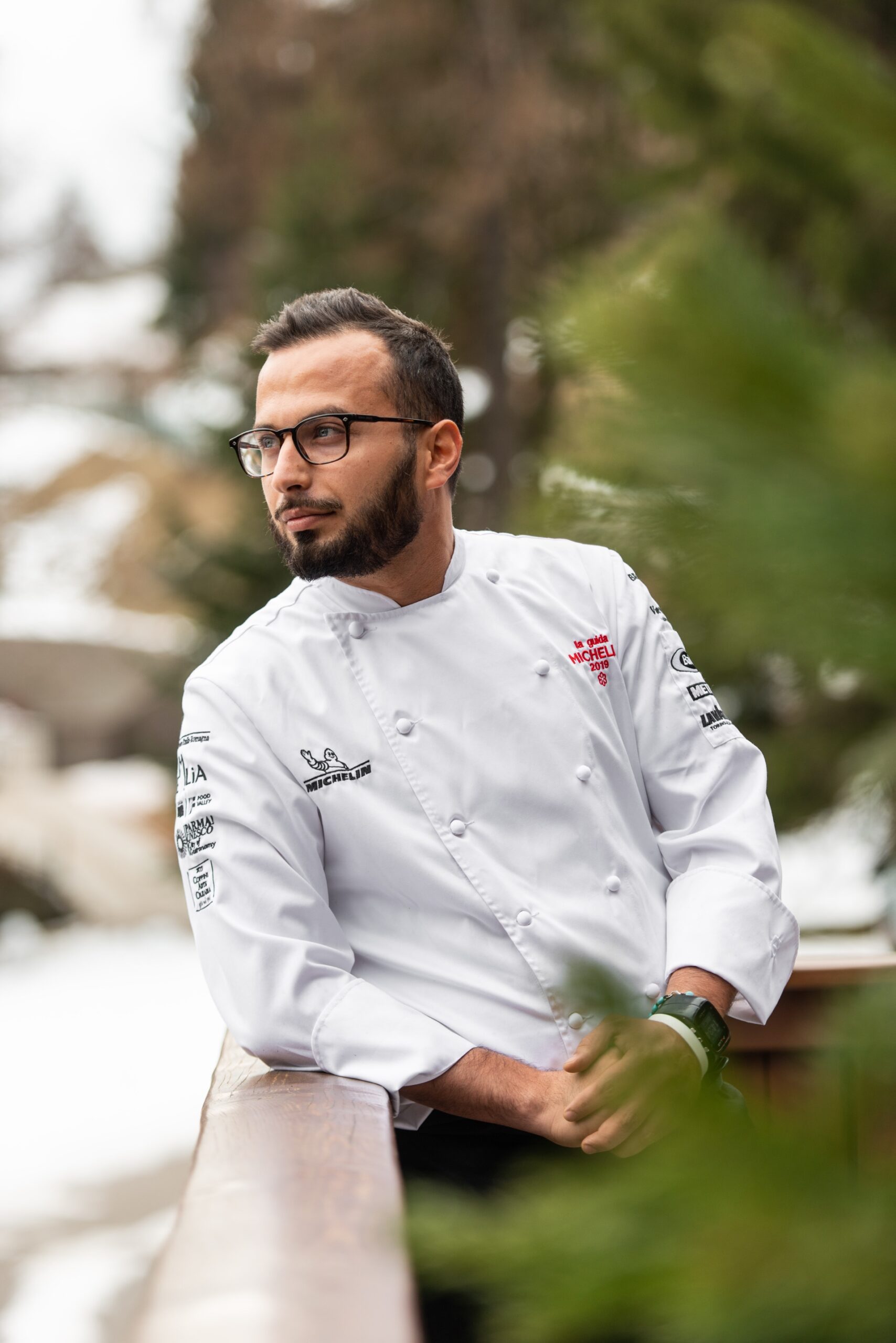 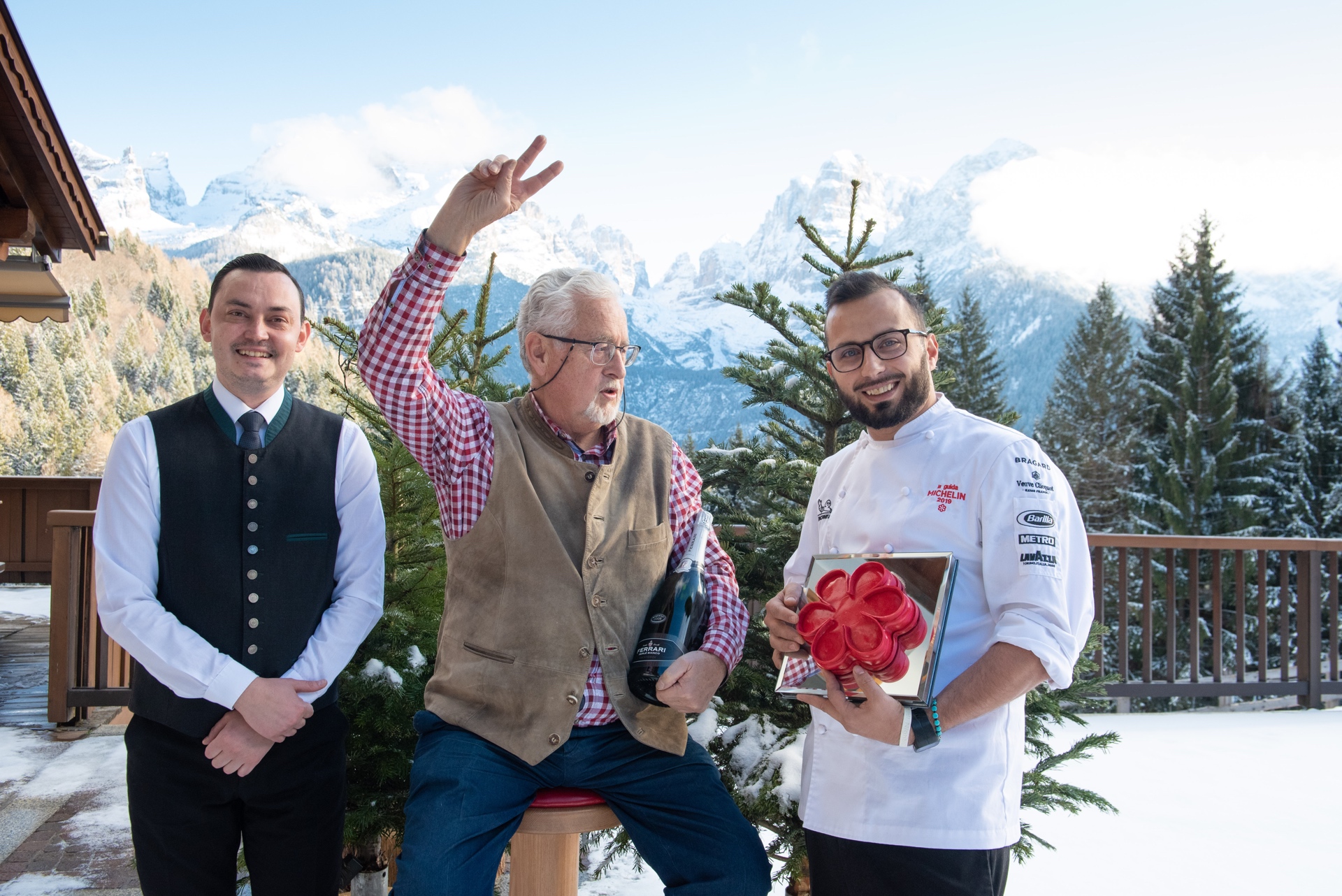 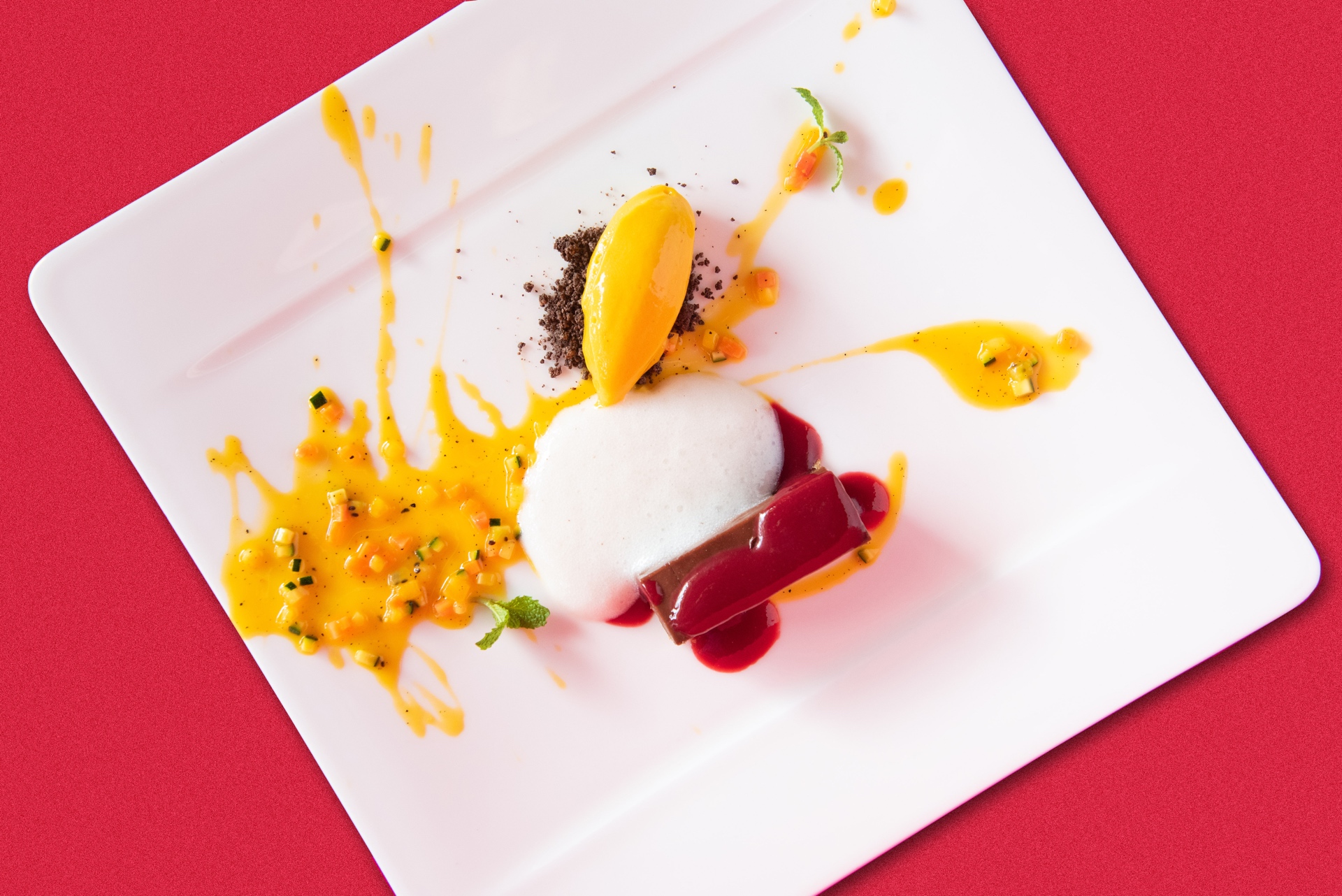 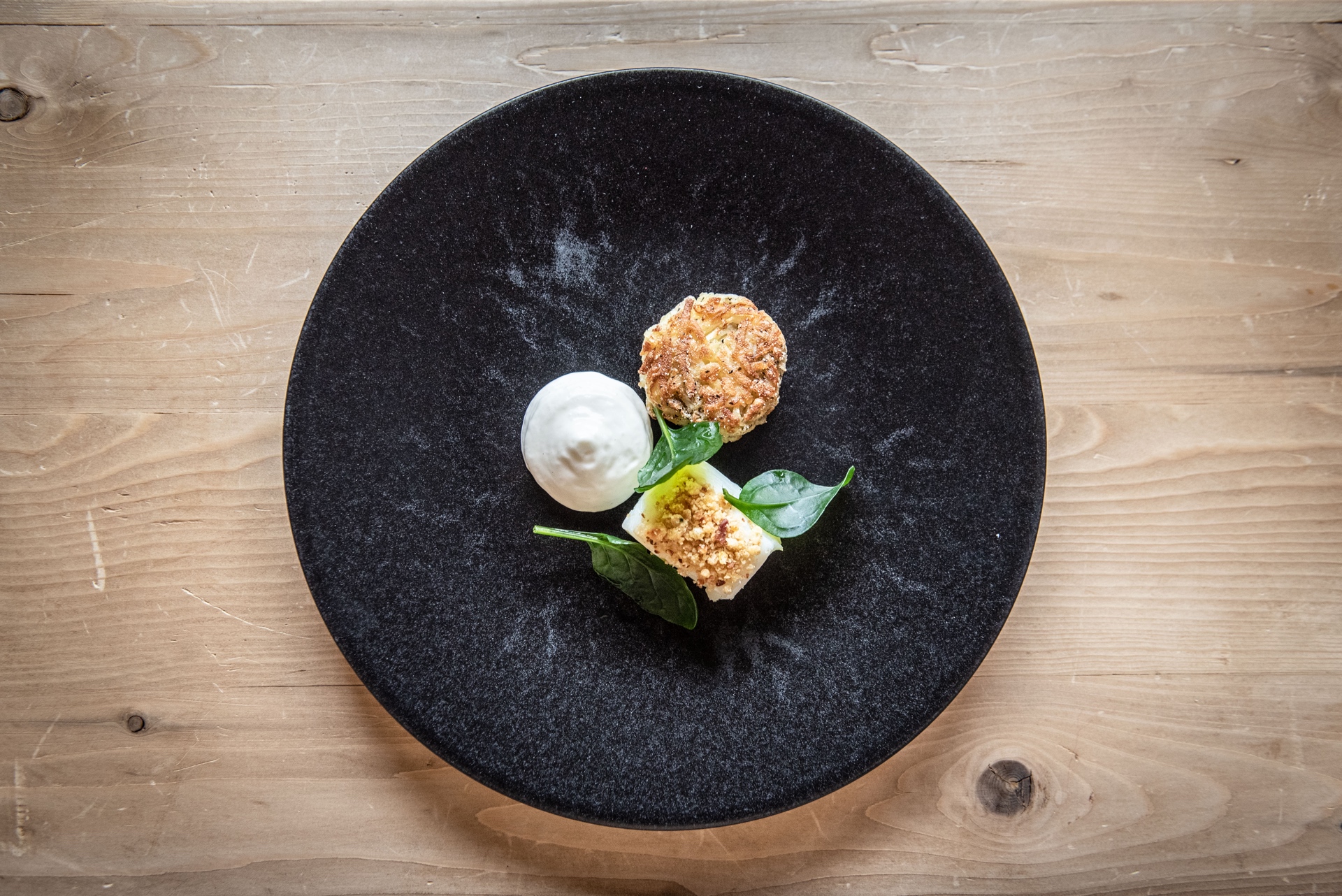 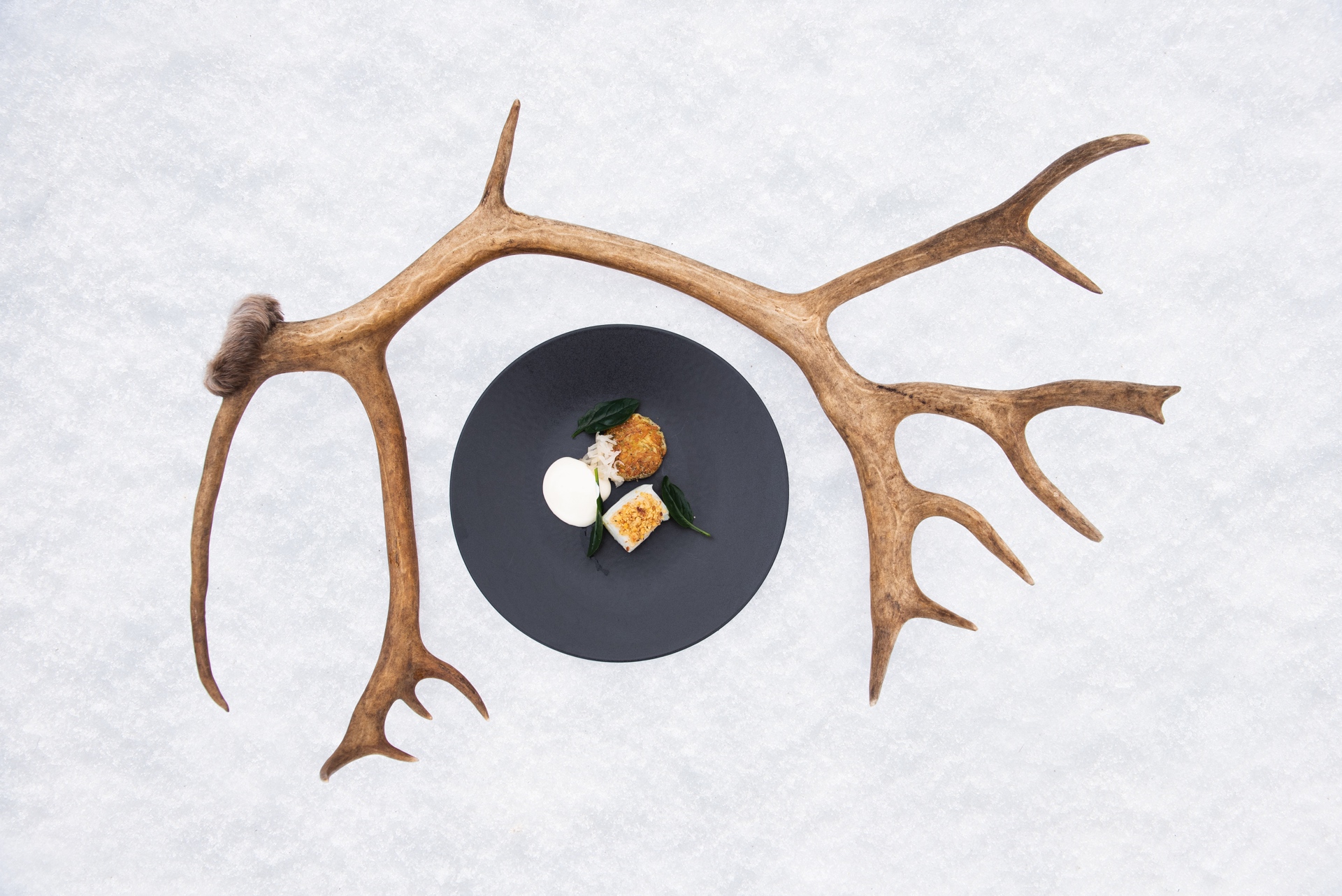 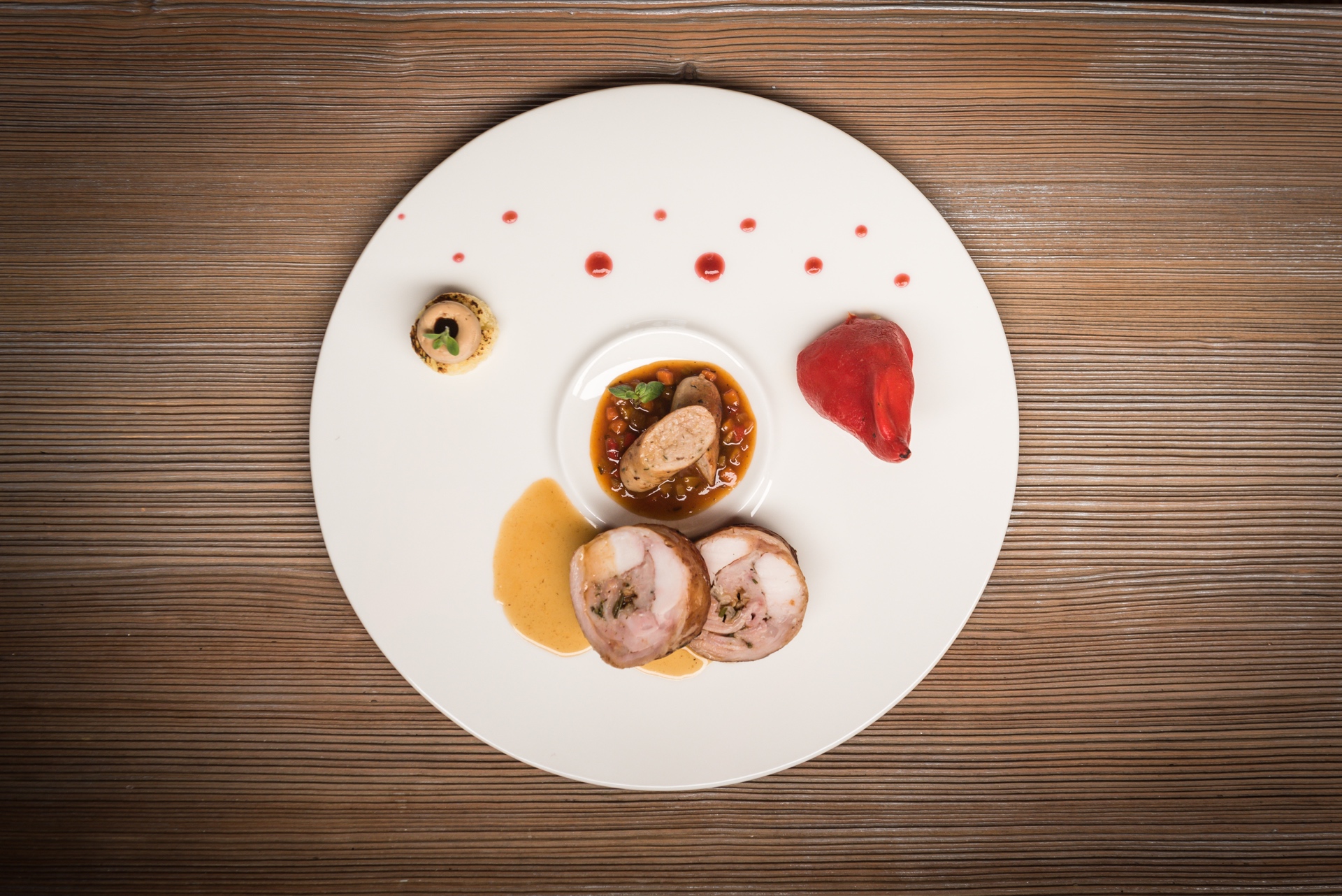 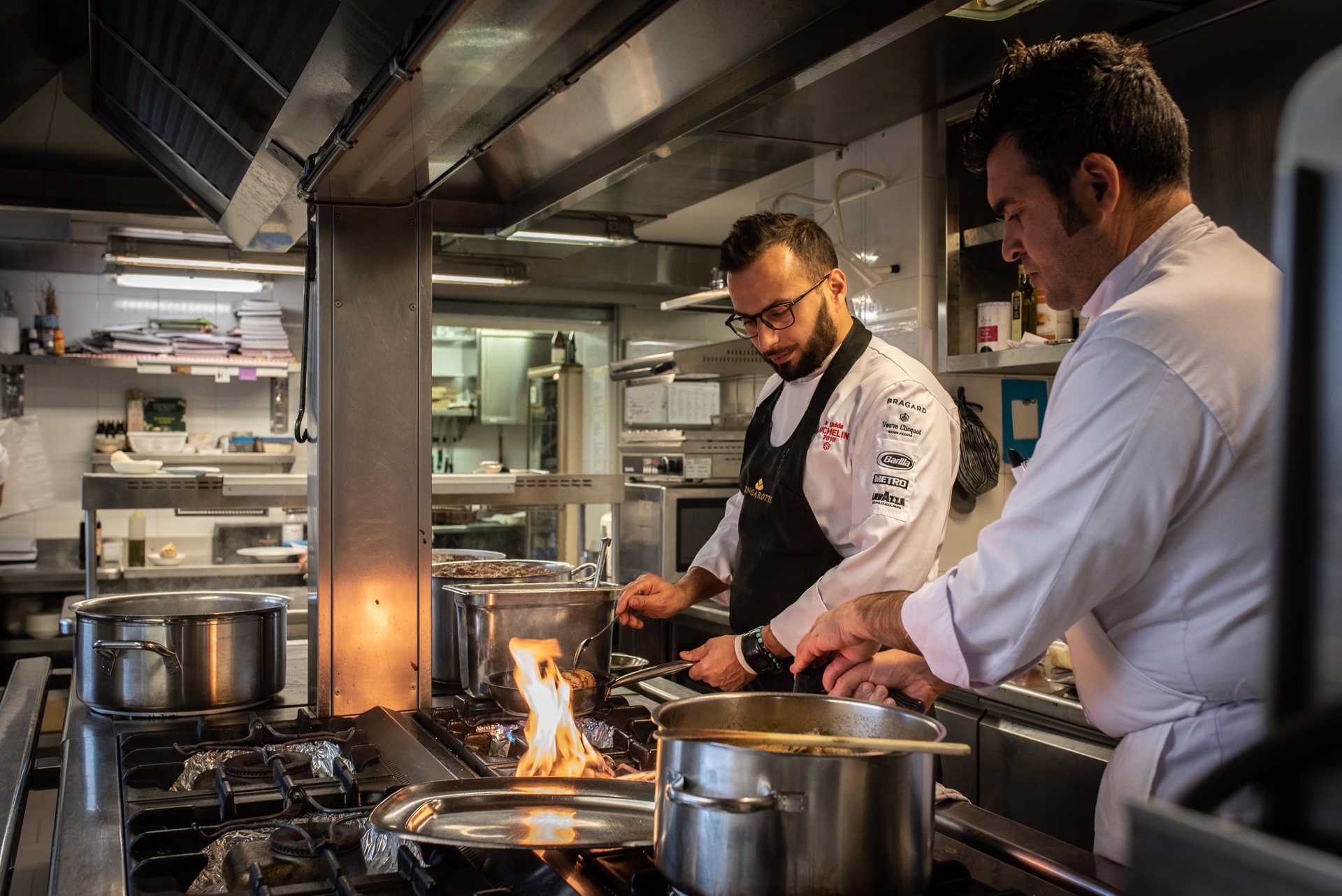 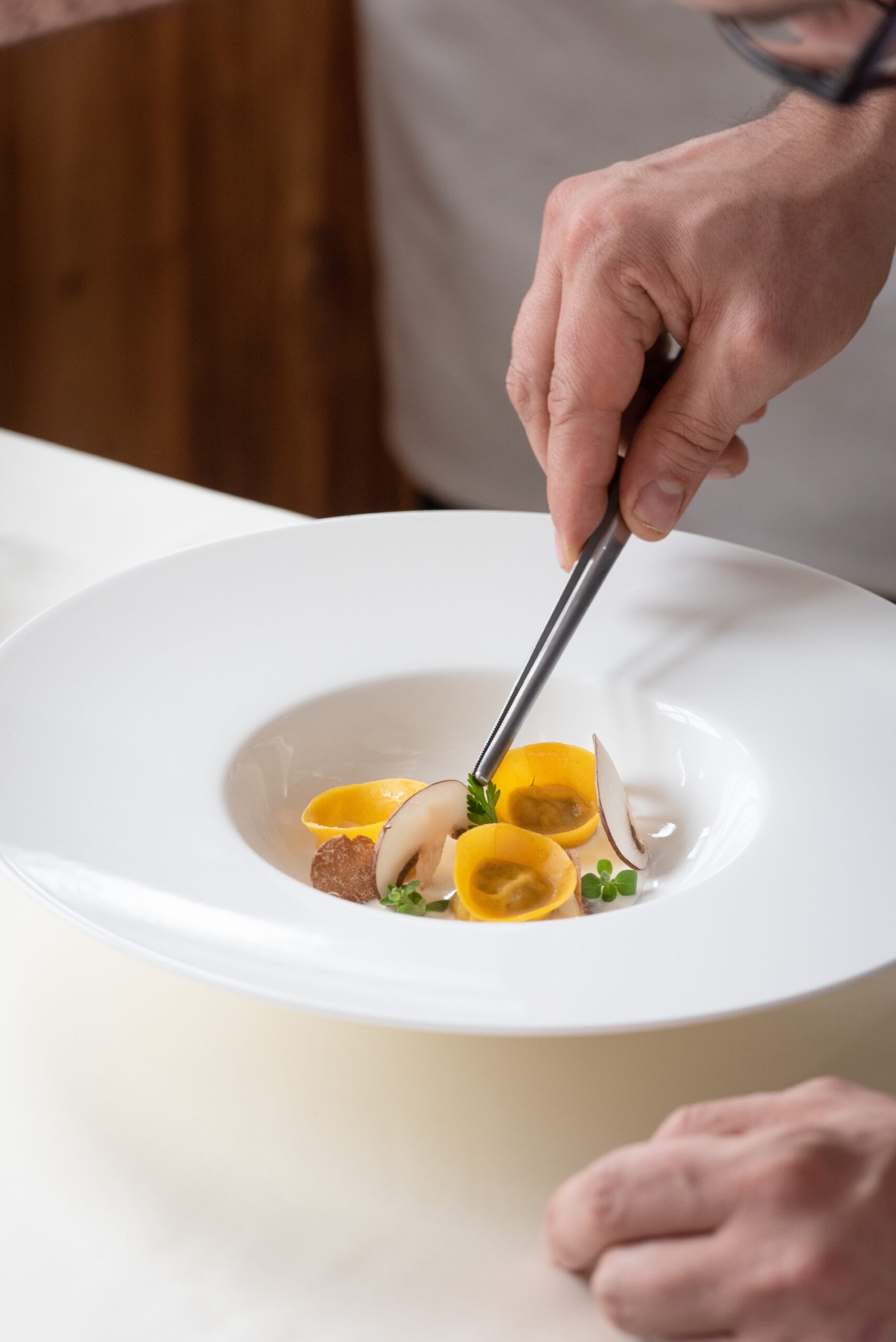 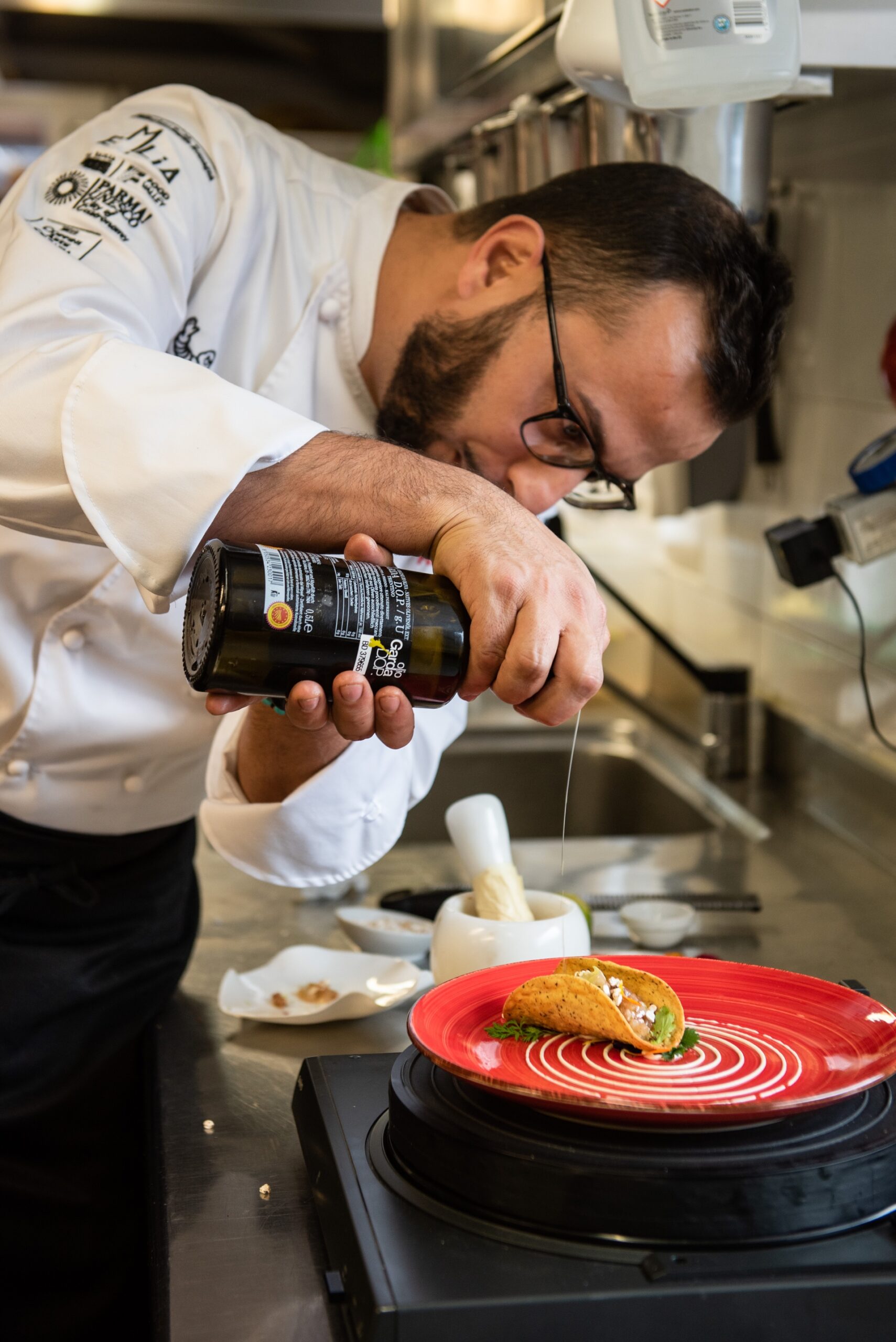 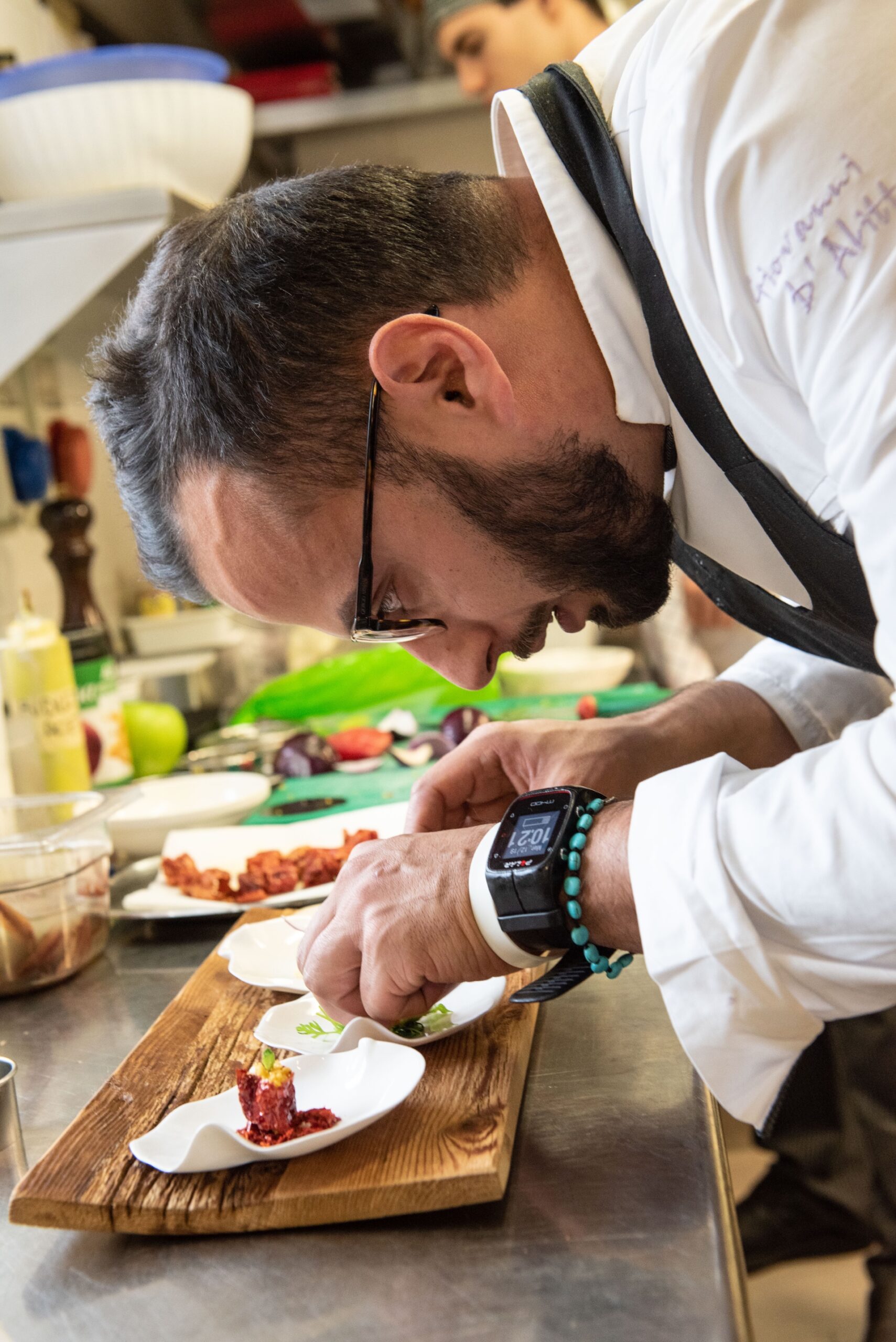 I inherited my  passion for food  from my parents, great lovers of local produce. I strive daily to transform this passion into gustatory and visual harmony. The focus on the choice of raw ingredients is the main stage in the creation of my dishes, in which I always seek to incorporate Mediterranean inspiration and international creativity. In my cuisine, the aim is not to amaze, but rather to create an emotion and a memory… the memory of the good and the simple, with that distinct Mediterranean touch which is part of my culture.